An extremely cool thing happened last week when they announced the sale of my screenplay Terminal Point to Universal.View article >I don’t know if I’m allowed to say much about it, but here is a piece of concept art drawn up by a great artist named Cristian Zamora that tells you everything and nothing you need to know. 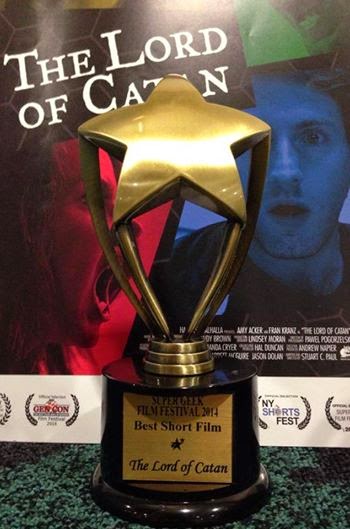 And recently, Production Designer Lindsey Moran and Art Director Steve Morden joined me at LA Shorts Fest for a screening of The Lord Of Catan.  In retrospect, I cannot state enough how rock solid and dependable these two were.  Film sets are places of chaos, but they invariably found a way to get whatever I needed done and to get it done well and quickly.  Just don’t ask them about the wallpaper. 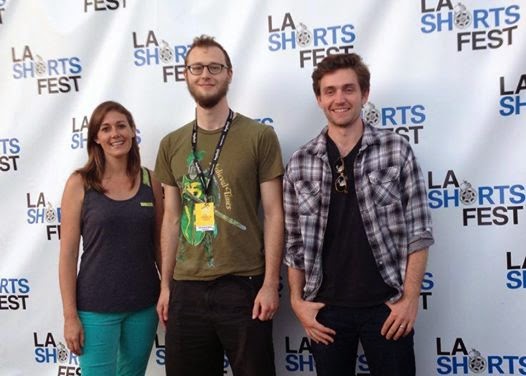